As a boost-glide weapon, the ARRW skips off the upper boundaries of the earth’s atmosphere before using its speed of descent to propel itself down onto a target.

Air Force Research Laboratory (AFRL) weapons developers and scientists are intensifying efforts to quickly produce technologies that may show promise in the near term. The developers aim to not only conduct basic research that can generate results in a decade but also to quickly identify and harvest emerging technologies as they become available. For instance, the recent successful test of the U.S. Air Force’s Air-Launched Rapid Response Hypersonic Weapon (ARRW) from a B-52 was thanks in large measure to innovations developed and matured by the AFRL.

“The booster design was enabled by a lot of AFRL technologies that we had transitioned, including things such as propellants, composite cases, and integral attachment plugs,” Maj. Gen. Heather Pringle. Commanding General, Air Force Research Laboratory, told The National Interest in an interview.

The successful ARRW firing, which breaks new ground in the area of operational hypersonics, relied upon “tactically compliant composite cases and air-launched solid thrust rocket boosters,” Pringle said. These technologies were able to quickly transition into the operational realm due to ongoing partnerships between the AFRL, its academic partners, and the services’ acquisition arm or Program Executive Office focused on near-term development.

“The S&T program has been partnered with the PEO for a long period of time. In fact, there have been a number of transitions that have been put into the program that has been called ARRW….a tactically compliant composite case and an air launch solid thrust rocket booster,” Pringle told The National Interest.

While details related to many of the specific functions related to these innovations may not be available for security reasons, a new “composite case” may well pertain to emerging technologies able to improve thermal management of a hypersonic projectile and effectively regulate its temperature to ensure a smoother flight.

“Our scientists and engineers have really been partnered with them (the PEO) since the beginning of this program. And we’re continuing to look at the next generation of heat and thermal properties so that we can get these hypersonics to go even faster, or fly further and to address more operator challenges,” Pringle explained.

A U.S. Air Force B-52H Stratofortress first successfully released an AGM-183A Air-launched Rapid Response Weapon (ARRW) off the southern coast of California on May 14, demonstrating a new ability to attack air and ground targets with precision, before conducting a second test on July 12.

“Following separation from the aircraft, the ARRW’s booster ignited and burned for expected duration, achieving hypersonic speeds five times greater than the speed of sound,” a U.S. Air Force statement said of the May 14 test.

As a boost-glide weapon, the ARRW skips off the upper boundaries of the earth’s atmosphere before using its speed of descent to propel itself down onto a target. The U.S. Air Force’s decision to buy the weapon in 2022 suggests that the weapon is quickly reaching new levels of maturity as it progresses toward operational service. This successful test would seem to indicate that developers have managed to address certain challenges to achieving successful hypersonic flight.

Kris Osborn is the defense editor for the National Interest. Osborn previously served at the Pentagon as a Highly Qualified Expert with the Office of the Assistant Secretary of the Army—Acquisition, Logistics & Technology. Osborn has also worked as an anchor and on-air military specialist at national TV networks. He has appeared as a guest military expert on Fox News, MSNBC, The Military Channel, and The History Channel. He also has a Master’s Degree in Comparative Literature from Columbia University. 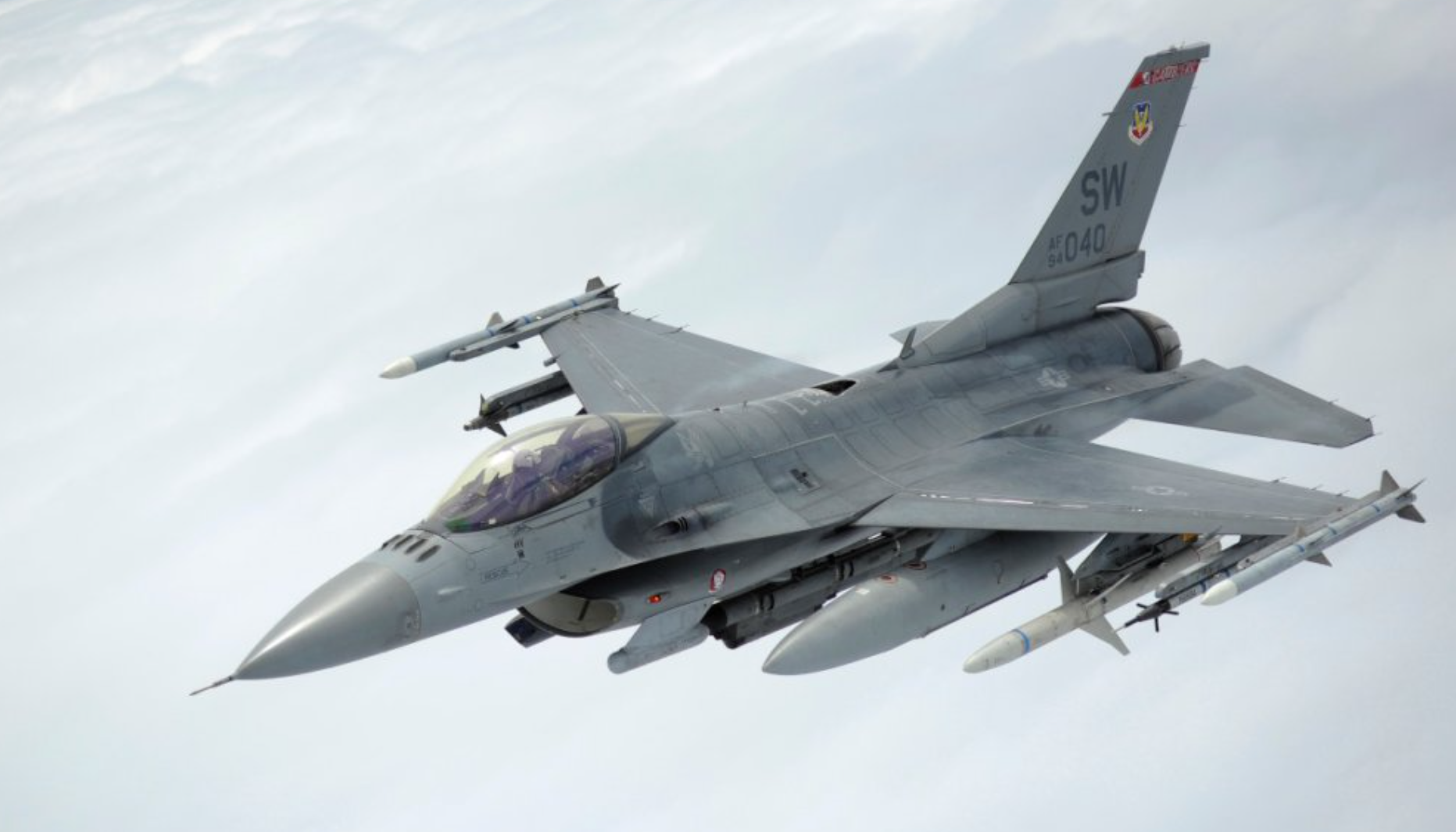 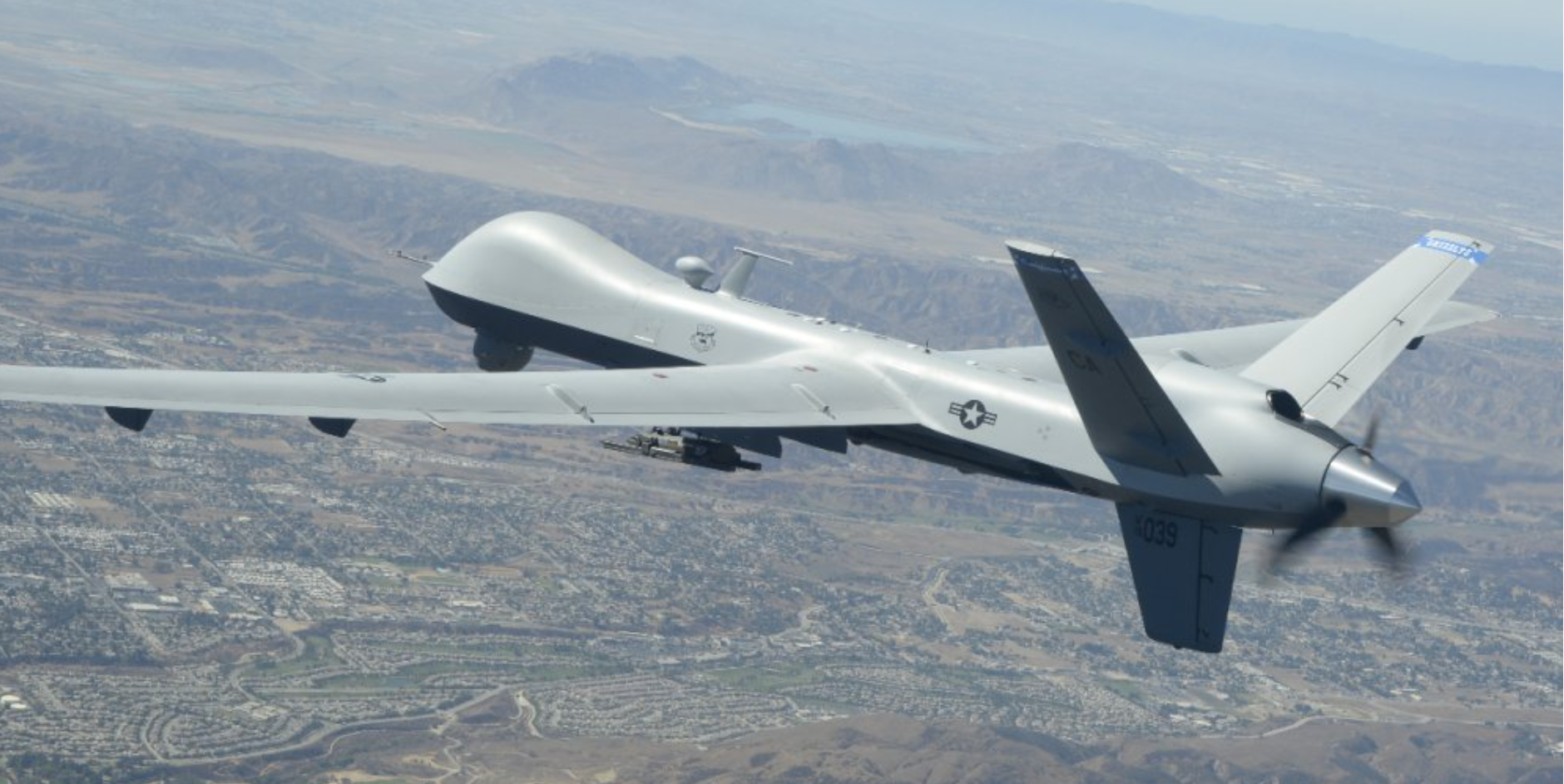 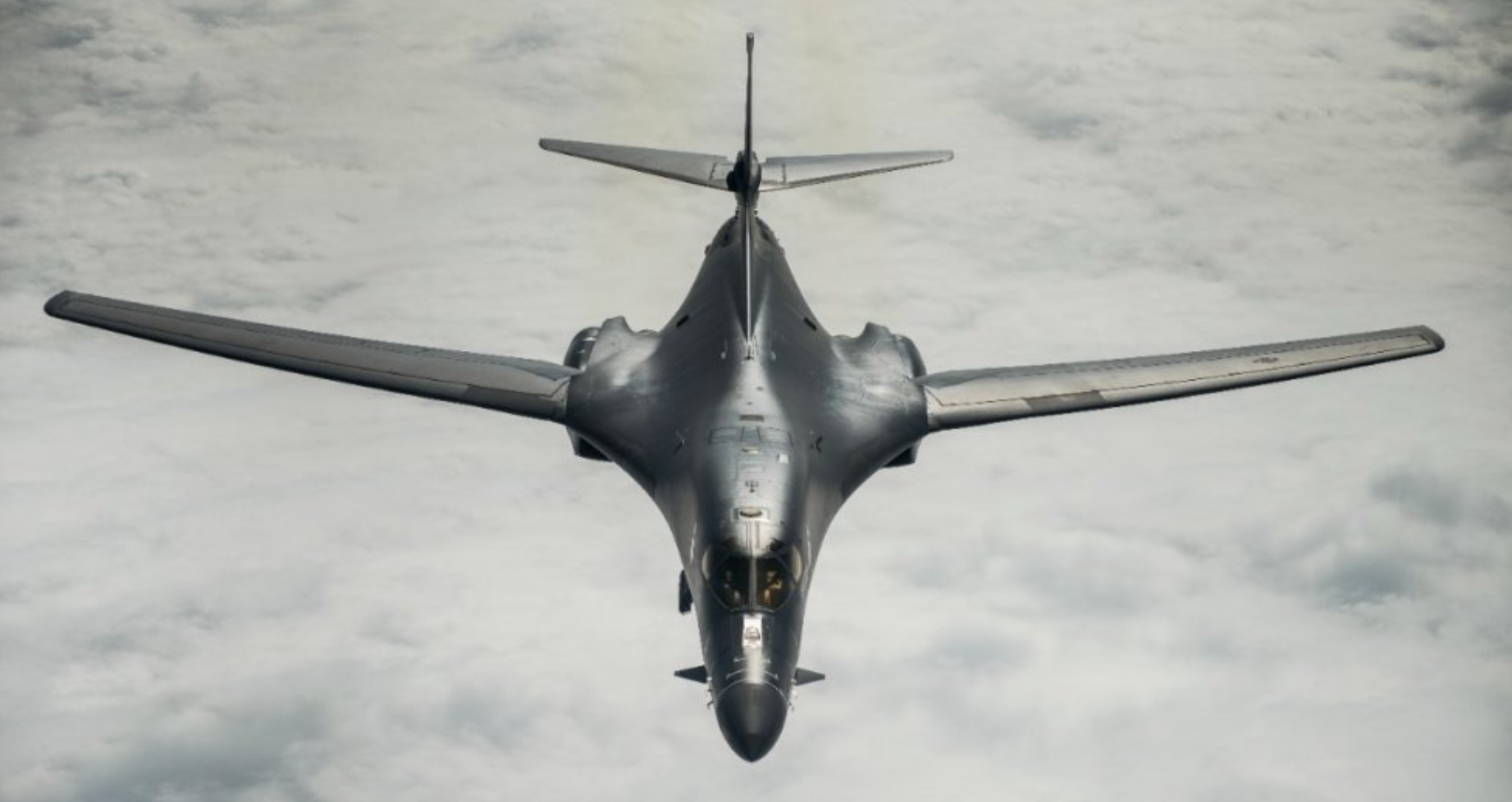 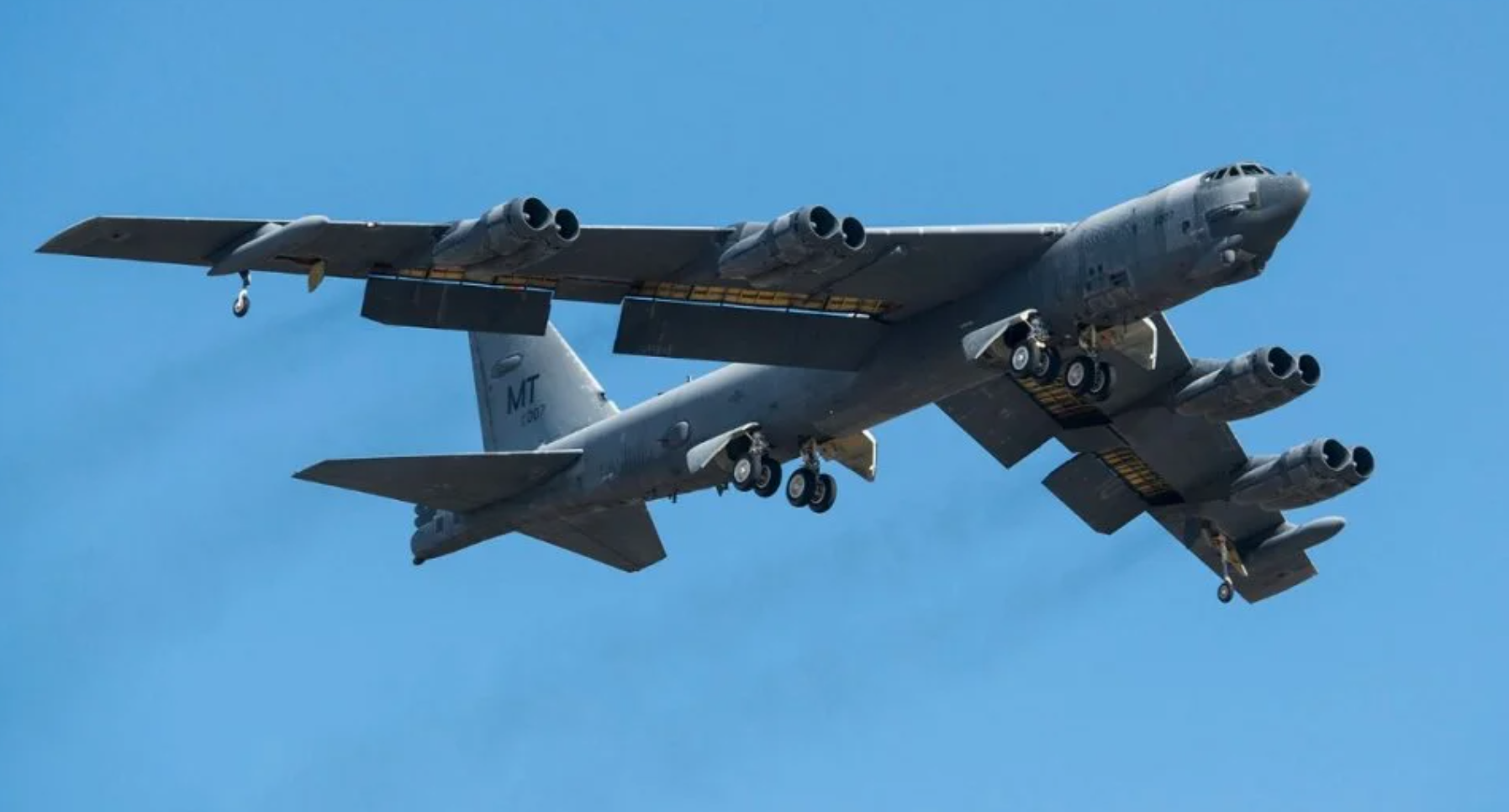 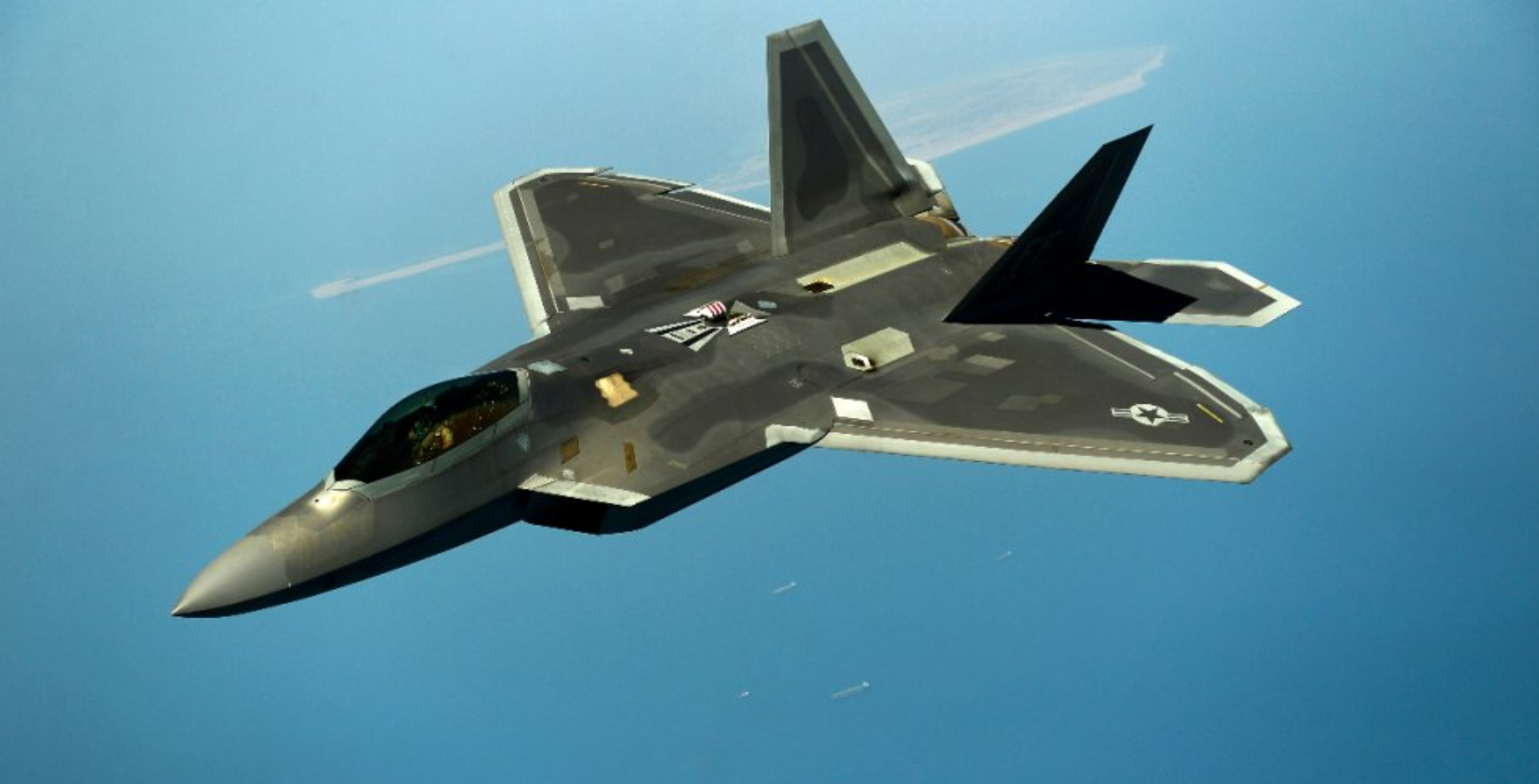 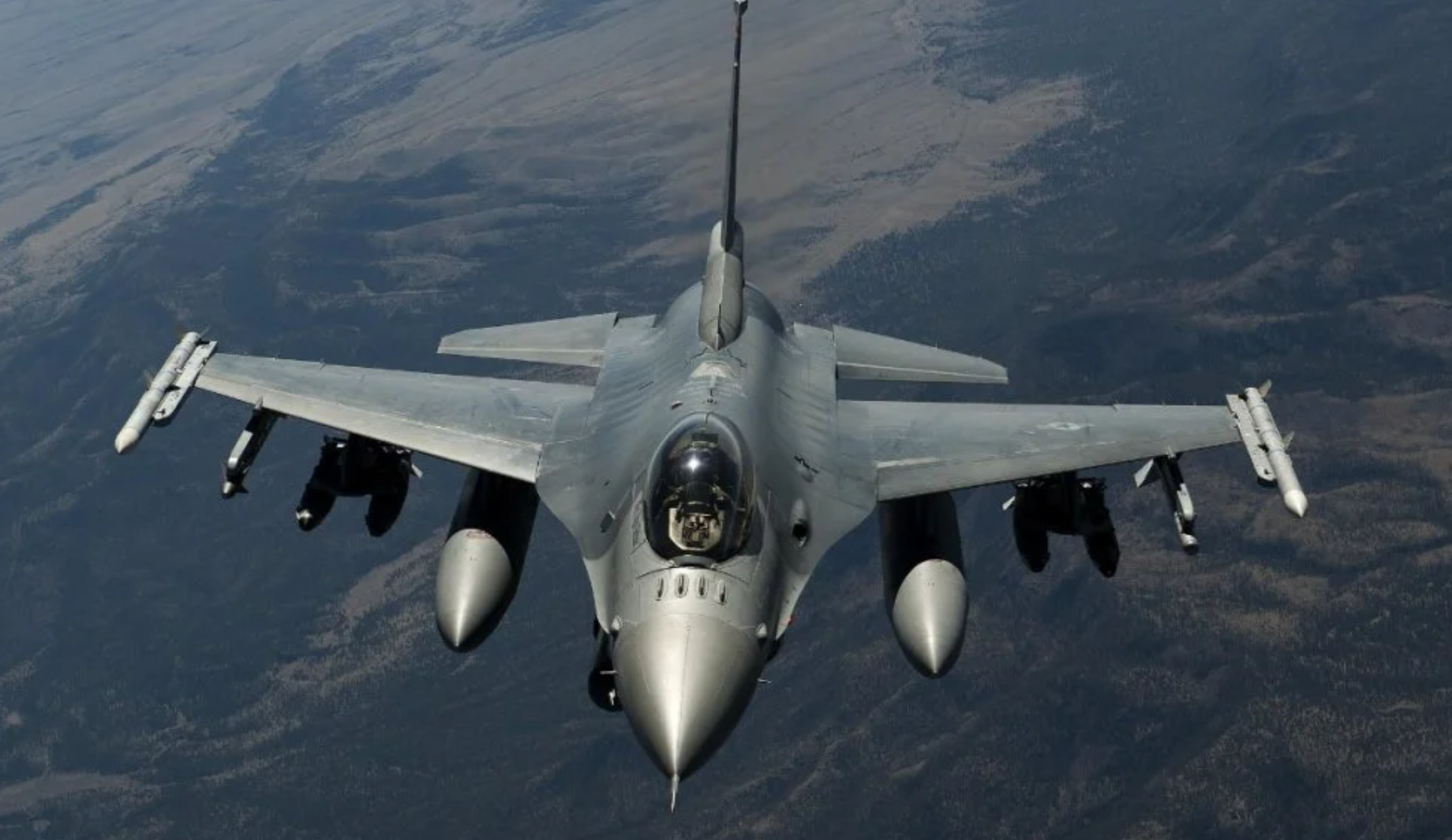 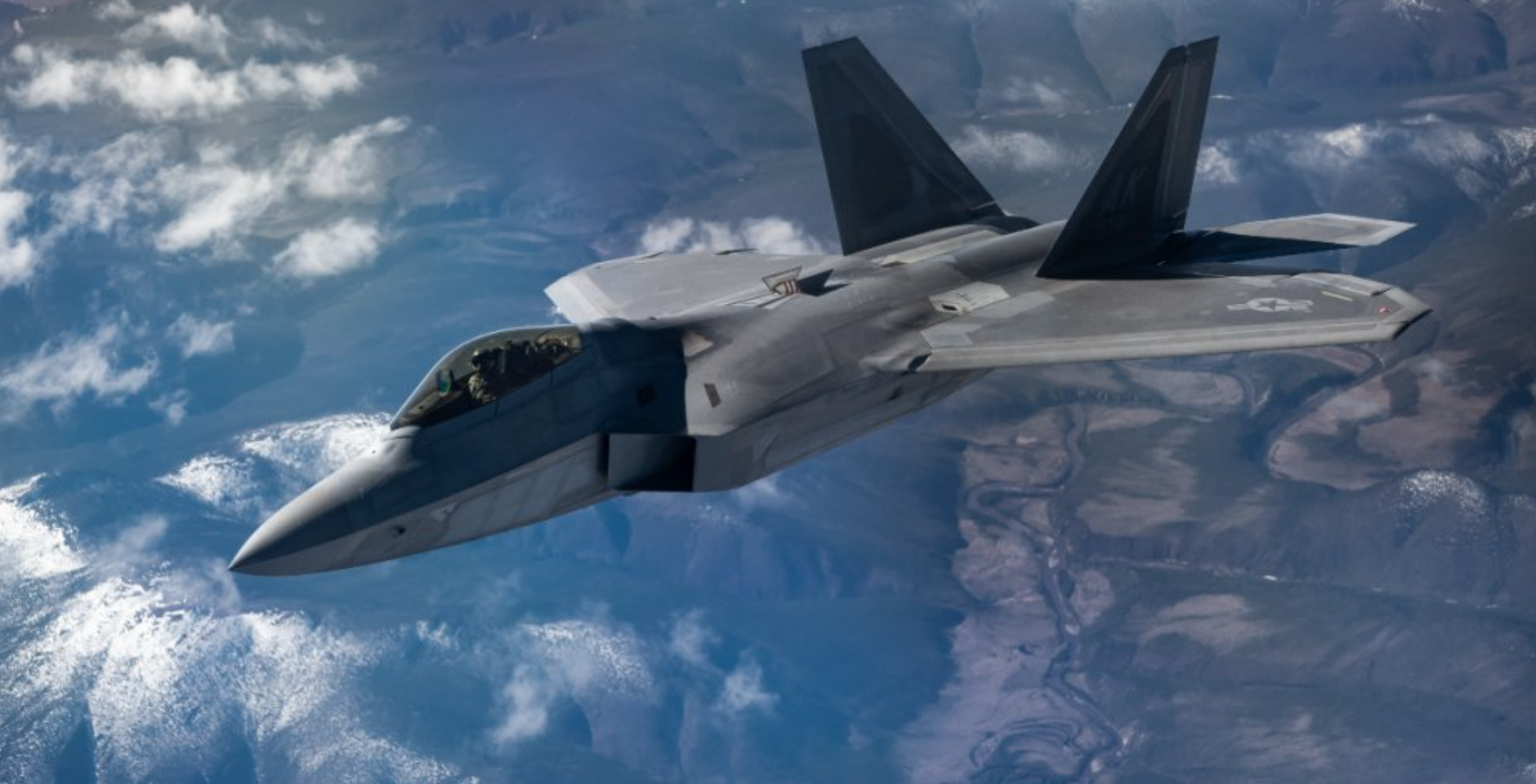